Left to right: Rabbi Sholom Gold, Mr. Marc Sievers of the US Embassy, Rabbi Dov Lior, Rabbi Joseph Gerlitzky, Ambassador James Cunningham, Rabbi Moshe Havlin, Rabbi Avrohom S. Lewin. The Rabbis handed the ambassador a Halachic Ruling signed by over 350 rabbis in Israel that forbids giving up land controlled by Israel today because it it leads to bloodshed and pushes peace further away.

Latest updates from the Congress of Rabbis

Rabbis tell Biden it is time to recognize the “land 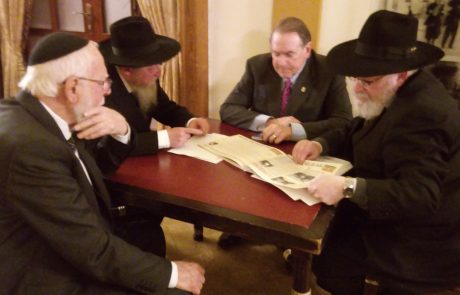 The Israeli Government is Itself the Cause of the Wave 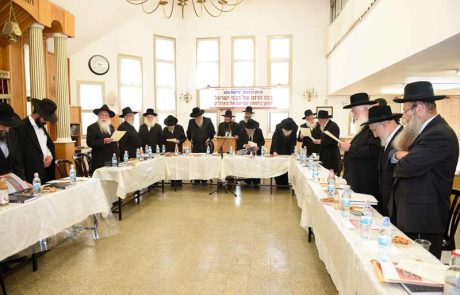 The Rabbinical Congress for Peace accuses the Bennet “government of 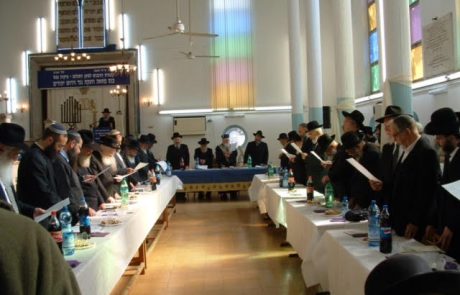 Rabbis call for the dismantling of the Bennet-Lapid-Abbas government, it places Jews in a life threatening situation

Rabbis call for the dismantling of the Bennet-Lapid-Abbas government, it 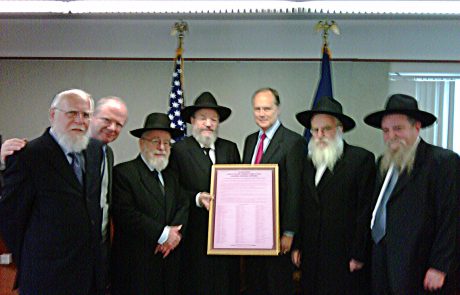 Rabbis accuse Ganz: “He is leading us to destruction with 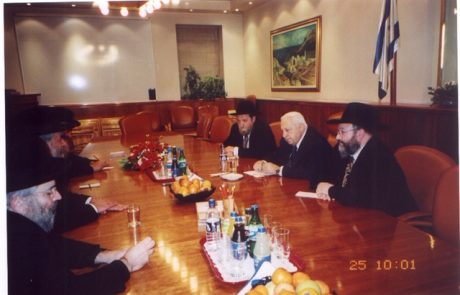 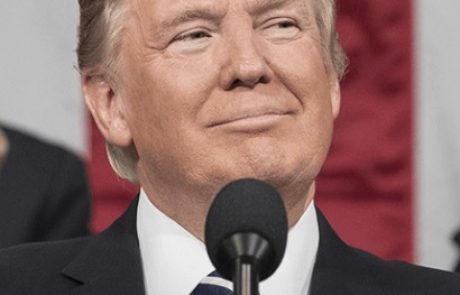 A Call to Rabbinic Leaders to Pray with their congregations 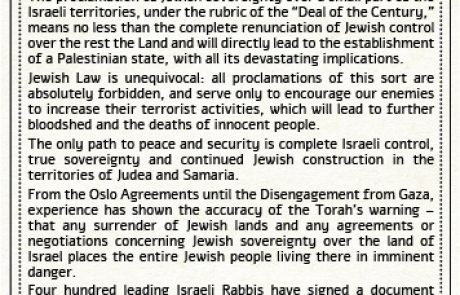 The Sanctity of Life above all!